Congratulations on finishing The Heart of Perfection reading plan.

If you found the plan helpful, check out the brand-new book that inspired it: The Heart of Perfection: How the Saints Taught Me to Trade My Dream of Perfect for God’s. The Heart of Perfection weaves Scripture and stories of my own struggles against perfectionism with those of seven holy figures from ages past who fought this battle for freedom in Christ and won — and whose grace-based wisdom can help us do the same. 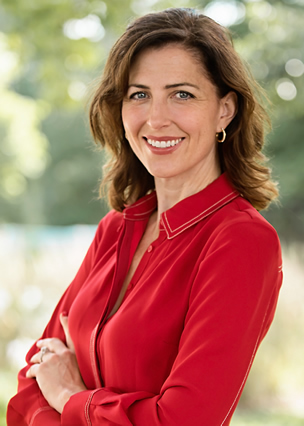 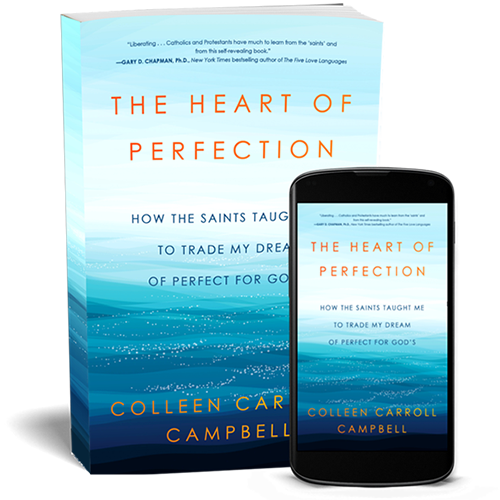 “Persuasive … enjoyable … insightful. Perfectionists of any religious persuasion will benefit from this gratifying work.” — Publishers Weekly

“A useful guide … to the rigors of humility and the joys of grace.” — Booklist

“Deep and thoughtful … a must-read.” — Jeannie Gaffigan, writer and producer of “The Jim Gaffigan Show”

“Grace-filled and life-giving.” — Sarah Mackenzie, author of The Read-Aloud Family and Teaching from Rest

An award-winning author, former presidential speechwriter, and mother of four weaves stories of her own struggles against comparison and impossible expectations with those of seven ex-perfectionist saints (and one heretic) who show us how to pursue a new kind of perfection: freedom in Christ.

As a lifelong overachiever who drafted her first résumé in sixth grade and spell-checked her high-school boyfriend’s love letters, Colleen Carroll Campbell knows something about the perfectionist trap. But it was only after she became a mother that she started to see how insidiously perfectionism had infected her spiritual life, how lethal it could be to her happiness and her family, and how disproportionately it afflicts the people working hardest to serve God.

In the ruins of her own perfectionist mistakes, Colleen dug into Scripture and the lives of the canonized saints for answers. She discovered to her surprise that many holy men and women she once saw as encouraging her spiritual perfectionism were, in fact, recovering perfectionists. And their grace-fueled victory over this malady—not perfectionist striving—was the key to their heroic virtue and contagious joy.

In The Heart of Perfection, Colleen weaves the stories and wisdom of these saints with Scripture and beautifully crafted tales of her own trial-and-error experiments in applying that wisdom to her life. She introduces us to such saints as Jane de Chantal, a single mother who conquered her impatience only after her ex-perfectionist friend Saint Francis de Sales convinced her to trade punishing prayer regimens for the tougher discipline of showing gentleness to rude in-laws, rowdy kids, and herself. Colleen describes the battle against obsessive guilt that turned timid people-pleaser Alphonsus Liguori into a fearless defender of God’s mercy; the discernment rules that helped Ignatius of Loyola overcome crippling discouragement and distraction; the concern for reputation that almost cost the world the radical witness of Francis of Assisi; and the biblical work-life balance that Benedict of Nursia pioneered after years of driving himself and others too hard—and without surrendering his holy zeal.

Gorgeously written and deeply insightful, Colleen Carroll Campbell’s The Heart of Perfection shows that the solution to perfectionism is not to squelch our hard-wired desires for excellence but to allow God to purify and redirect them, by swapping the chains of control and comparison for pursuit of a new kind of perfection: the freedom of the children of God.

“Full of insight … opens up a world of radical dependence on God’s grace.”—America Magazine

“Absolutely excellent. I wish it to be read by everyone!”  — Fr. Jacques Philippe, author of Searching for and Maintaining Peace, Interior Freedom and Time for God

“Gives us permission to … walk in the freedom of God’s unconditional love.” —Jennifer Fulwiler, SiriusXM host and author of One Beautiful Dream 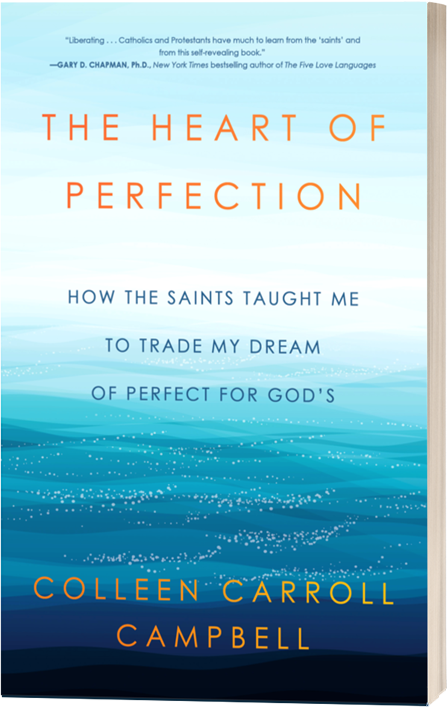 want to Learn MORE about this book?